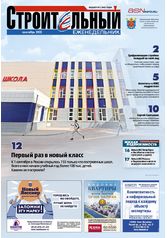 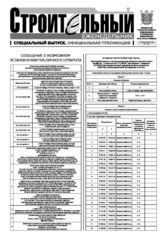 Euroinvest expands the sphere of its activity 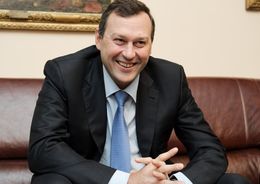 Agrocluster “Krasnoye Znamya”, a part of Andrey Berezin’s Euroinvest holding, expanded its own crop areas and increased the milking herd by purchasing the assets of a neighboring agricultural enterprise and also started supplying fodder grain for the pets of Leningrad Zoo.

“Krasnoye Znamya” agricultural cluster is located in Dnovsky District of Pskov Region. Its main direction is the cultivation of grain (mainly for the production of mixed fodder), as well as dairy cattle breeding and production of its own dairy products.

According to the head of “Euroinvest” Andrei Berezin, “Krasnoye Znamya” signed a contract with Saint Petersburg GUP “Leningrad Zoo” for the supply of fodder, and the first consignment of fodder grain was delivered to the zoo in early 2022.

“It is not a very large batch – within a few tons, but if our products are to the taste of the inhabitants of the enclosures in the zoo, then in the future, we are ready to increase the volume of supplies. Our grain products are certified for this kind of animals, and we look forward to further close cooperation with Leningrad Zoo on the supply of fodder,” - says Andrey Berezin.

According to the zoo’s employees, such zoo inhabitants as ungulates and rodents use grain crops in their diet, and sprouted grain is used as feed for birds, monkeys and even insects.

The basis for cooperation between Euroinvest and Leningrad Zoo was formed in 2021, when the holding company sponsored the purchase of special game balls for the animals – for the polar bear and tiger.

Also in early 2022, “Krasnoye Znamya” agrocluster closed the deal to acquire the agricultural assets of a neighboring agro-enterprise – adding farm machinery as well as cowsheds and dairy cattle. The amount of the transaction is not disclosed, but according to expert estimates, it was several tens of millions of rubles.

“This deal will allow us not only to increase the volume of crops and mixed fodder production but also to more actively develop our dairy branch: both in the form of growth of raw milk sales and in expansion of the volume and range of dairy products manufactured on our own production line”, - says the management in “Krasnoye Znamya” agricultural cluster.

It should be reminded that own milk processing workshop under “MoleMe” brand was opened in 2020 and only own funds of investors were invested in this stage – more than 30 million rubles.

In addition to dairy products, the agro-cluster continues to produce mixed fodder on the basis of its own grain and special additives on its own automated line. Volumes are 1-2 tons per day and 70% of these volumes are used for their own needs, and about 30% are purchased by neighboring agricultural enterprises.

Also according to the results of 2021, “Krasnoye Znamya” demonstrated a significant growth in comparison with 2020. So, the number of milk cows doubled from 200 to 420 cows, allowing to increase gross milk yield from 1080 tons to 2080 tons per day. In the coming 2022, it is planned both to increase the herd and the area of crops – from 720 hectares to 1000 hectares.

In his turn, Andrey Berezin notes that the agro-cluster started demonstrating such good results because the investors have chosen the right step-by-step strategy for sustainable development, focused on refusing loan resources in favor of exclusively their own investments.

The formation of the agro-cluster “Krasnoye Znamya” in Dnovsky district of Pskov region began in 2010. At that time the efforts of St. Petersburg investors – Investment Company “Euroinvest” and LLC “Managing Company “Geo” based on several agricultural enterprises (the main one was the former state farm “Krasnoye Znamya”) – the work on creation of a modern agricultural cluster focusing on grain growing and dairy cattle breeding development was started. As a result of several years of work, the agricultural enterprise was able to reclaim and return to circulation several thousand hectares of agricultural land, which had previously been in desolation, launch the production of mixed fodder on its own line, as well as develop dairy production through the renewal of the herd. 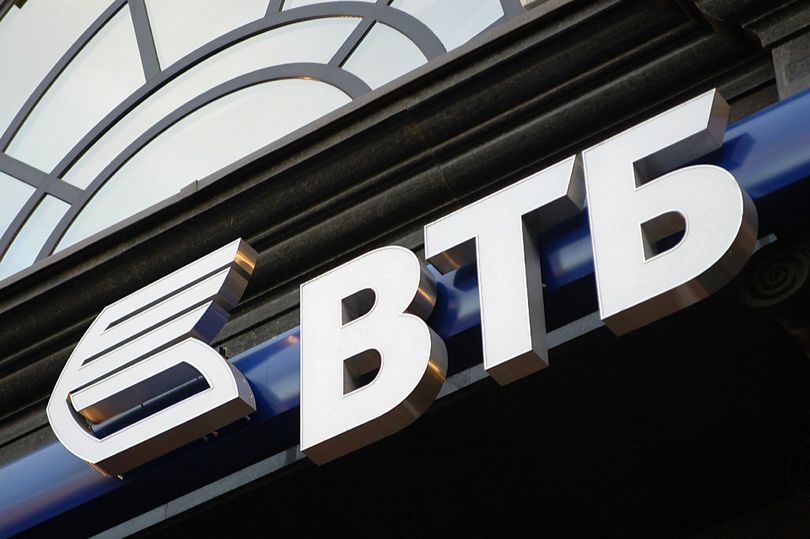